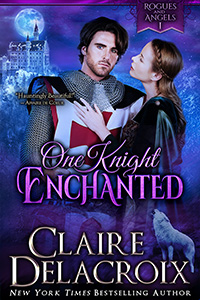 As you might recall, I decided to enroll a lot of my books in Kindle Unlimited last August as an experiment. It’s gone reasonably well, but the time has come for this experiment to end. One of the things that feeds success in KU is the regular addition of new content into the program. I’m not publishing a new title every month, which is what seems to work best, and my new titles are being released in wide distribution when they are published instead of into KU. Given this, it turns out the program isn’t an ideal fit for me. I’m glad I tried it and I hope I found some new readers, but it’s time to go back to wide distribution. (Do I hear a cheer from the Nook readers? I think I do! LOL!) 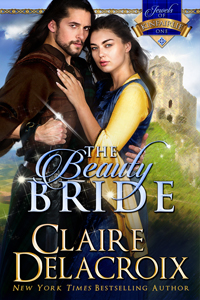 KU requires a 90 day enrollment period, so it will take a few months for everything to come out of the program and be made available again elsewhere. I’ll update the interiors and upload the books again at each portal. It’ll be under the same ISBN, so if you bought any book before, you’ll be able to download the updated version free. I’ll post when each series is updated at the other portals and the links are here on the site. Here’s a rough schedule, although in each series I have one book that will be early or late.

The Jewels of Kinfairlie – goes wide in early May

The True Love Brides – goes wide in late May 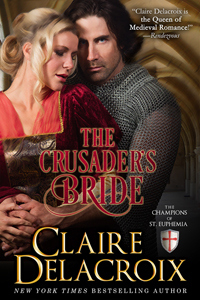 The Champions of St. Euphemia – goes wide in late May
(The Crusader’s Bride is already out of KU and will go wide this week.)

The Rogues of Ravensmuir – goes wide in June

The Bride Quest I – goes wide in July